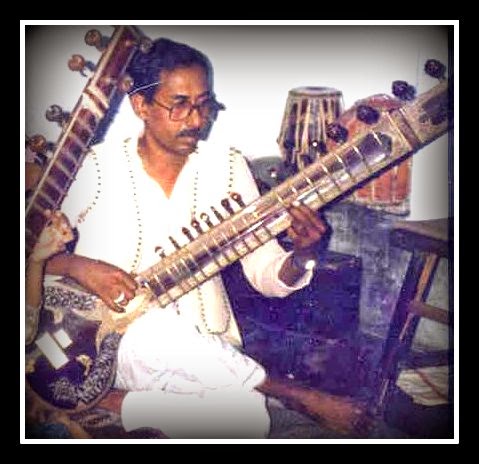 Born and brought up in a traditional Brahmin family in which Hindu scriptures and classical music were the part of daily life, Ram Udar Bhattacharya was no exception to take up Sitar in his early age.

His grandfather being a noted clarinet and Sarangi player, Ram Udar wanted to pursue his music with Clarinet. However, he was deeply pondered over to listen to Ustad Ali Ahmed Khan’s ‘alap’ on Sitar on raga Multani, live at Ustadji’s home. Hence he started learning Sitar under tutelage of UstadJi, which was continued uninterruptedly till Ustad's demise.

Then he was fortunate to have close association with Sitar greats including Ustad Mustaq Ali Khan of Senia Gharana and Pt. Gokul Chandra Nag of Vishnupur gharana. Study under these great musicians helped him to carve his own niche in the field of music. After demise of these great Gurus,as per the advice of the great Sitarist Pt. Nikhil Banerjee, he continued to study Sitar under the tutelage of Pt. Indraneel Bhattacharya, (son of Timir Baran) a great Sitarist and disciple of Ustad Alauddin Khan of Maihar. Indraneel Ji's initial tutelage was under his highly talented cousin Amiya Kanti Bhattacharya (Bhombal babu) - a prime disciple of Ustad Enayet Khan of Etawah Gharana. Indraneel Ji was instrumental in introducing him to many prominent musicians like Pt.Ravi Shankar, Ustad Vilayat Khan, Ustad Keramatullah Khan, Pt. Jnan Prakash Ghosh, Pt. V.G.Jog, Pt. Shankar Ghosh and other great luminaries of Indian Classical Music which has broaden his views on the different aspects of Indian Classical Music and made him an erudite Sitarist. 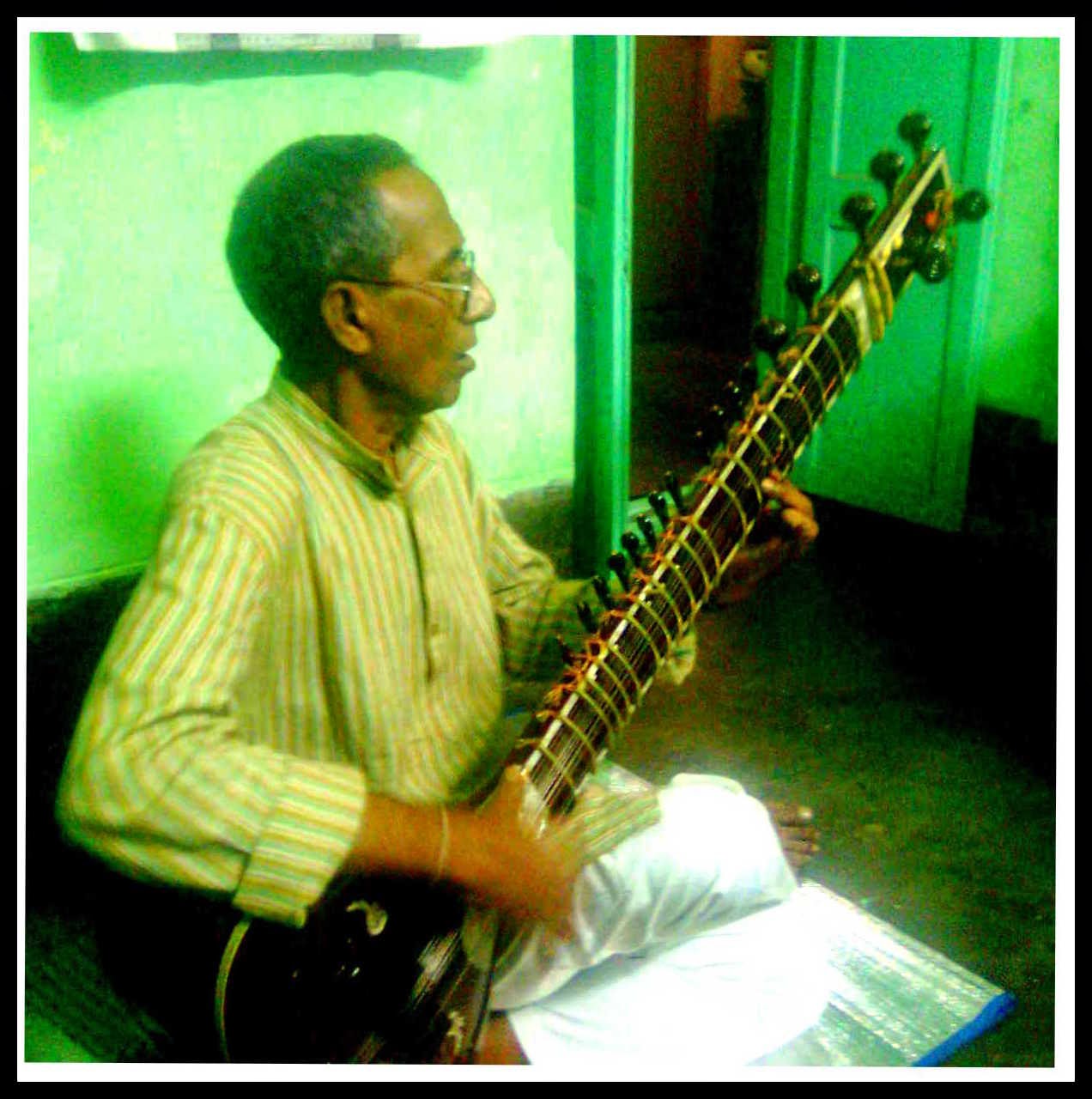 Meanwhile he had gone ahead in his music pursuits as a performer and teacher. He started giving both solo and duet performances in different events in the concert circuit. As one of the senior most disciple he was a regular teacher on the different musical aspects including intricacies of rhythmic patterns at IndraneelJi’s teaching sessions.